The Sophia Forum is delighted to announce that we have been awarded a grant of £10,000 by the Big Lottery, from its Awards for All scheme, in order to develop our work. This funding will be used to continue to focus specifically on our research around the intersections of HIV and gender-based violence in the UK. Whilst the connections between gender-based violence – both as a cause and as a consequence of HIV – are widely recognised internationally, the linkages have not yet been adequately assessed in the UK.

You can read more about the work we have already done on this issue on two of our events pages:

The second event was at the House of Lords in January 2011
Now with this funding from the Big Lottery, more will be coming soon!

Our supporters and friends at @PositiveEast #REDRUNLDN thank you to everyone for your sponsorship it’s so appreciated and will help support our work. Overall the event raised £235,000 for HIV london charities https://t.co/apt8ArCMdr 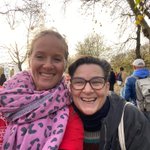 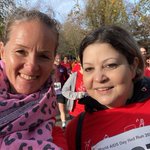 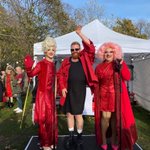 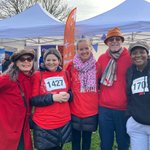 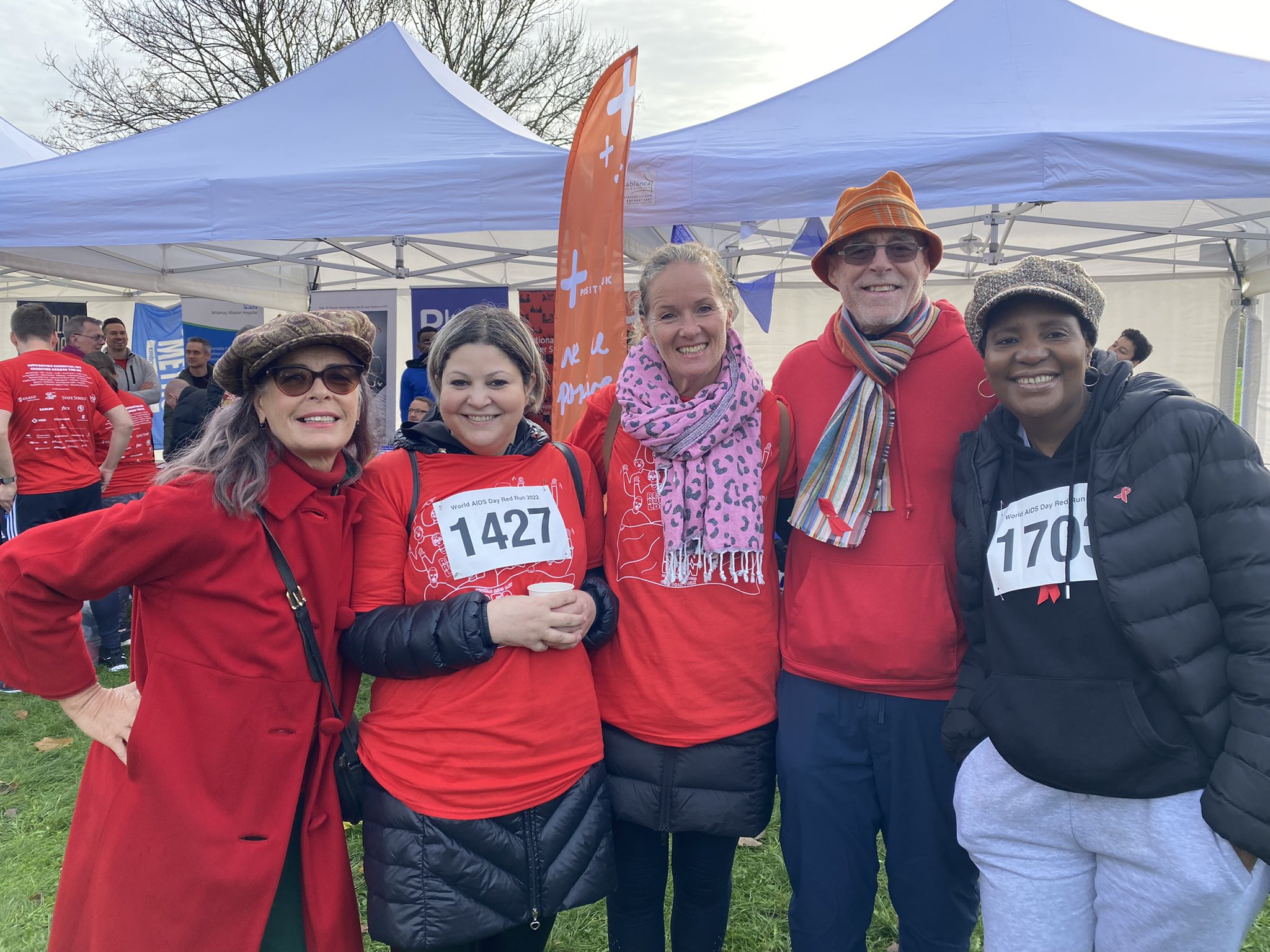 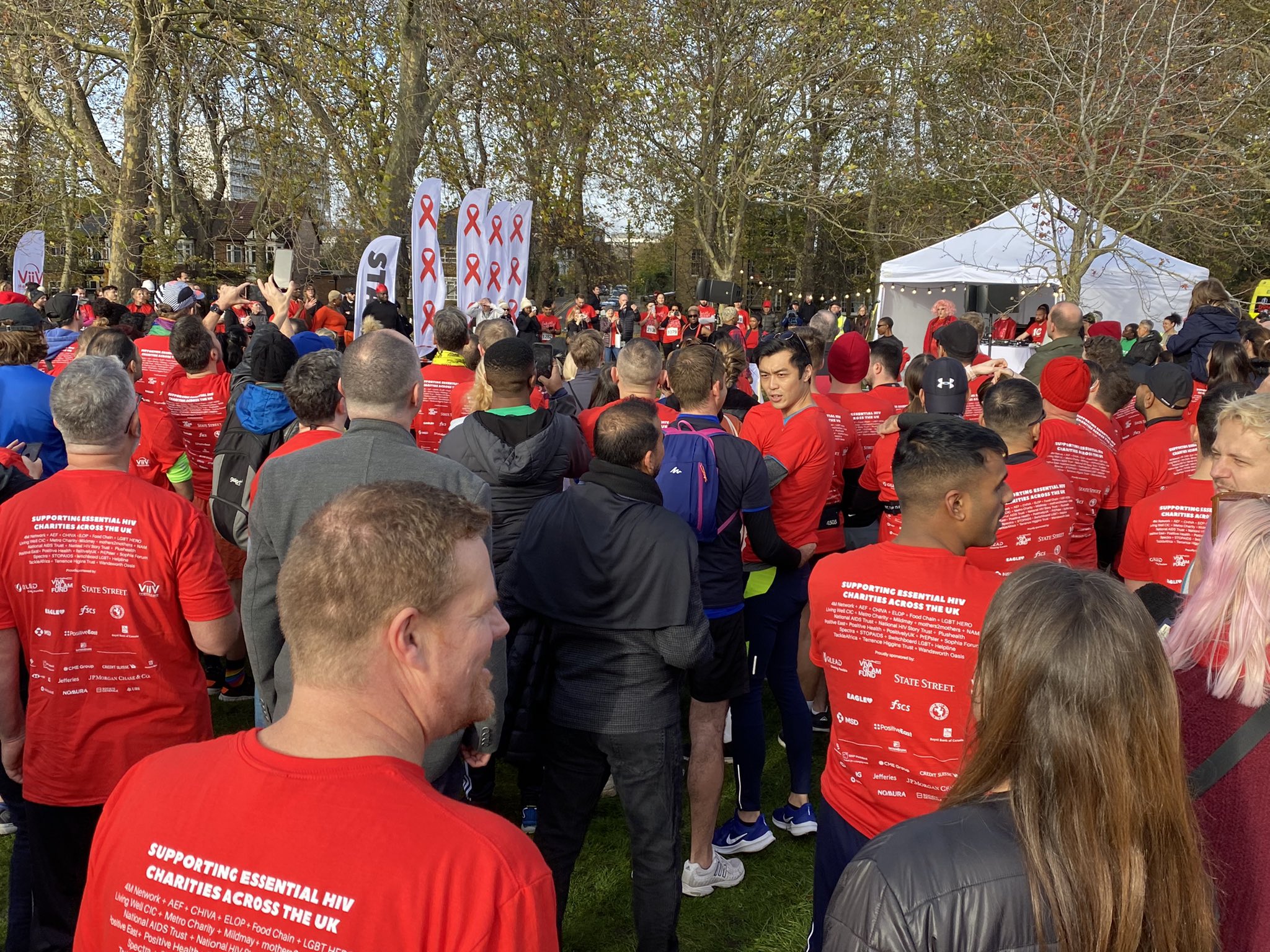 @DR_tweetUK: Medications for #HIV are extremely effective. #UequalsU means “undetectable equals untransmittable.” Did you know that people living with HIV who have an undetectable level of virus in their blood due to treatment are unable to transmit the virus to others. #EuroTestWeek @aidsmap https://t.co/578ExLrQnC 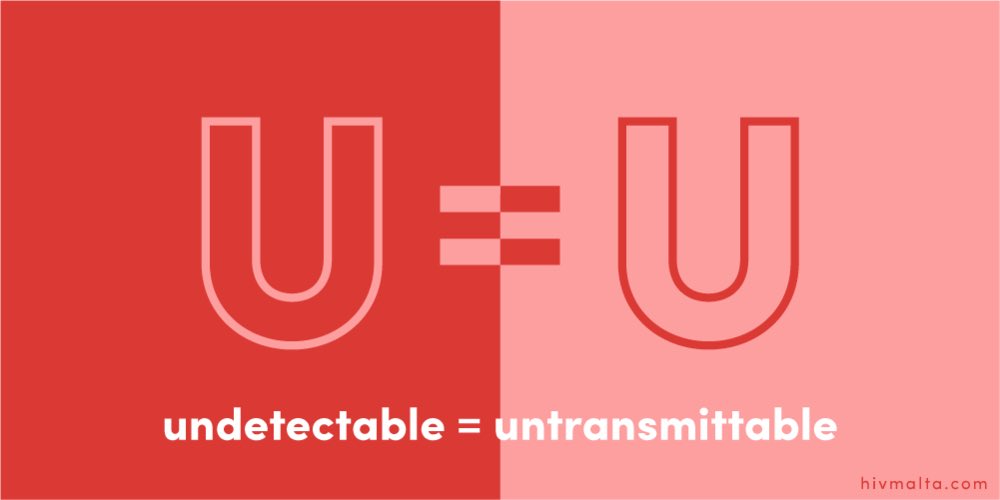