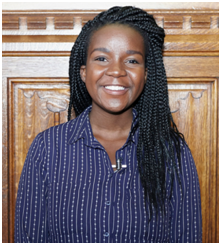 ercy is an English Undergraduate, former Chair of the Children’s HIV Association (CHIVA) Youth Committee, became a Trustee of the Sophia Forum in 2018.  She is a TEDx Speaker and a multi-award-winning activist. She has used her own experiences of stigma and discrimination to drive her commitment and pursuit of equality for young people living with HIV, both nationally and internationally.

Mercy is studying for a BA in English at the University of Leicester. In November 2017 she gave a TEDx Youth Talk entitled “Generation Y:  Entitled to Change,” the theme of which was that young people are only entitled to change if they help to make it happen.  In June 2018 she took part in a 12-day UK tour looking at place-based change through social enterprises, “Drivers for Change UK Tour.”  In the same month she also took part in an inaugural learning exchange in Botswana in order to advocate for better access to HIV treatment worldwide.

In September 2017 she participated in SPARK17, hosted at Sentebale’s ’Mamohato Children’s Centre in Lesotho, as part of the work of Sentebale’s ‘Let Youth Lead’ programme, which gives young people a platform to influence global HIV policy that better supports their generation.  SPARK 17 was aimed at inspiring and equipping young HIV advocates from around the world by providing tools to help them to increase their impact in the global HIV response.

In 2017 Mercy was a recipient of the Diana Award, and in 2018 received an Award for Undergraduate of the Year for Impactful Social Action. 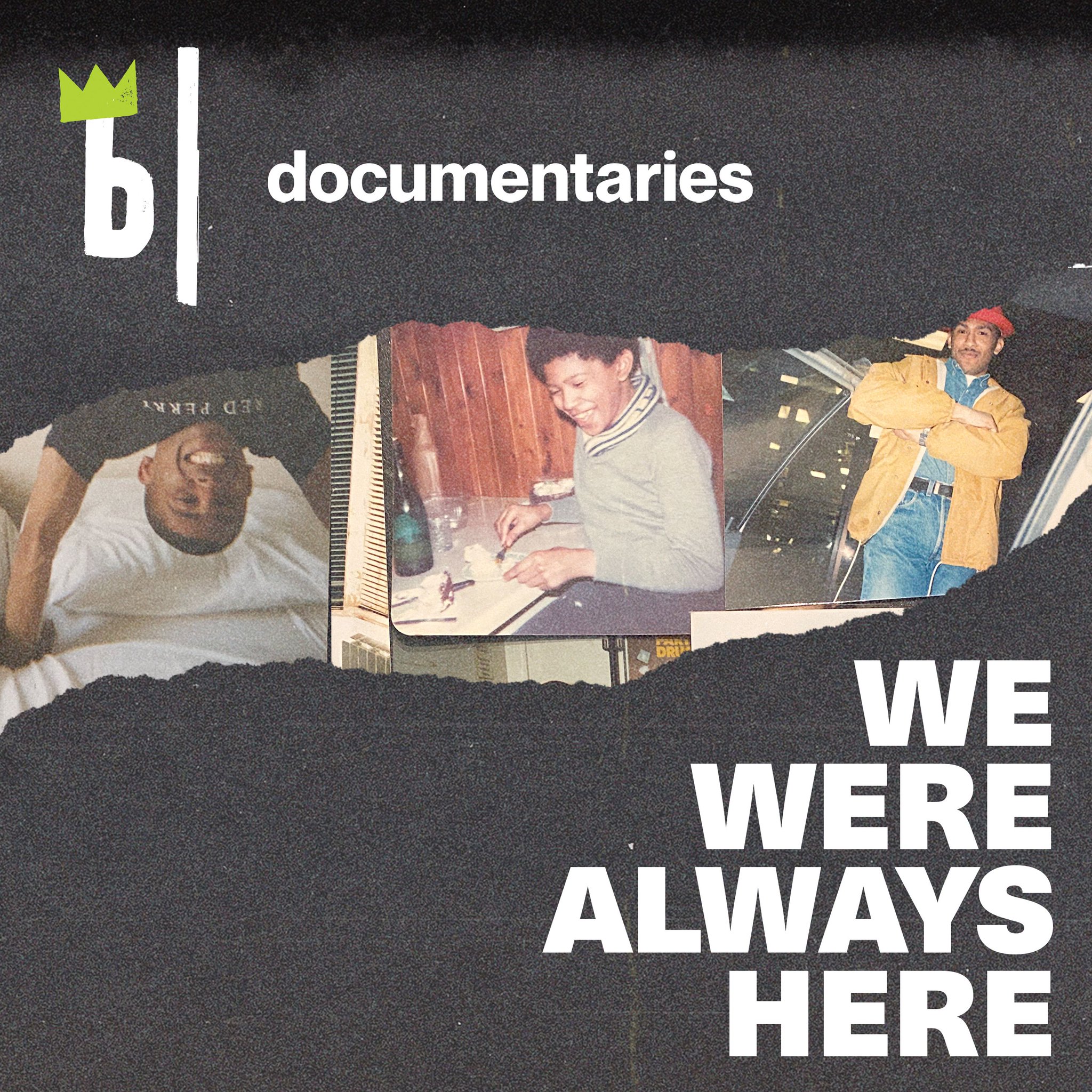