Invisible No Longer – report from a national study on women and HIV, jointly led by Sophia Forum and Terrence Higgins Trust

Women and HIV: Invisible No Longer was a one-year project led by Sophia Forum and Terrence Higgins Trust which aimed to set out clear recommendations for policy and service development to ensure that greater focus is given to women affected by HIV.

Through two online surveys with women living with HIV and with women interested in HIV prevention, and six workshops, over 340 women contributed their voices and experiences to the project. In addition to literature reviews and stakeholder interviews, this enabled Invisible No Longer to provide a comprehensive overview of the situation for women in the UK living with or vulnerable to acquiring HIV.

Invisible No Longer was inclusive of all women, including trans women, women of any sexuality, any ethnicity, whether they do or do not have children, or are pregnant.

The project was co-produced with women living with and affected by HIV.

What we are calling for

The full report details a range of recommendations for action. These five key asks summarise the change we need and want to see to ensure that women are Invisible No Longer in HIV prevention, care, support, research and data in the UK.

Why it’s important to focus on women and HIV

Around a third of people living with HIV in the UK are women, and a quarter of all new HIV diagnoses are in women. Yet women living with and affected by HIV have been mainly invisible in the narrative and response to HIV in the UK.

We know little about what it means to be a women in the UK living with or at risk of HIV. We don’t know enough about what women’s needs are or what interventions are in place to meet these needs.

But we do know that women are not seen as a “key target” for HIV interventions.

Will you pledge to make sure women are Invisible No Longer when it comes to HIV?

Please join us in calling for a far greater focus on women living with and affected by HIV on Twitter, Facebook and Instagram by sharing our pledge:

I pledge to make sure women are #InvisibleNoLonger when it comes to HIV: www.sophiaforum.net/index.php/hiv-and-women-invisible-no-longer 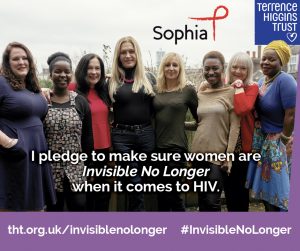 @MenopauseQueer: We are officially launching at midnight tonight...although we don't expect you all to stay up that late! Plenty of details about is to follow tomorrow at a more reasonable hour. #QMCisgo
h J R
@SophiaForum

@nourishukstudy: ICYMI: Our poster 'How do women with HIV decide how to feed their babies?' was Highlighly Commended at the BHIVA Spring Conference! https://t.co/baKt4XKyFO
h J R
@SophiaForum 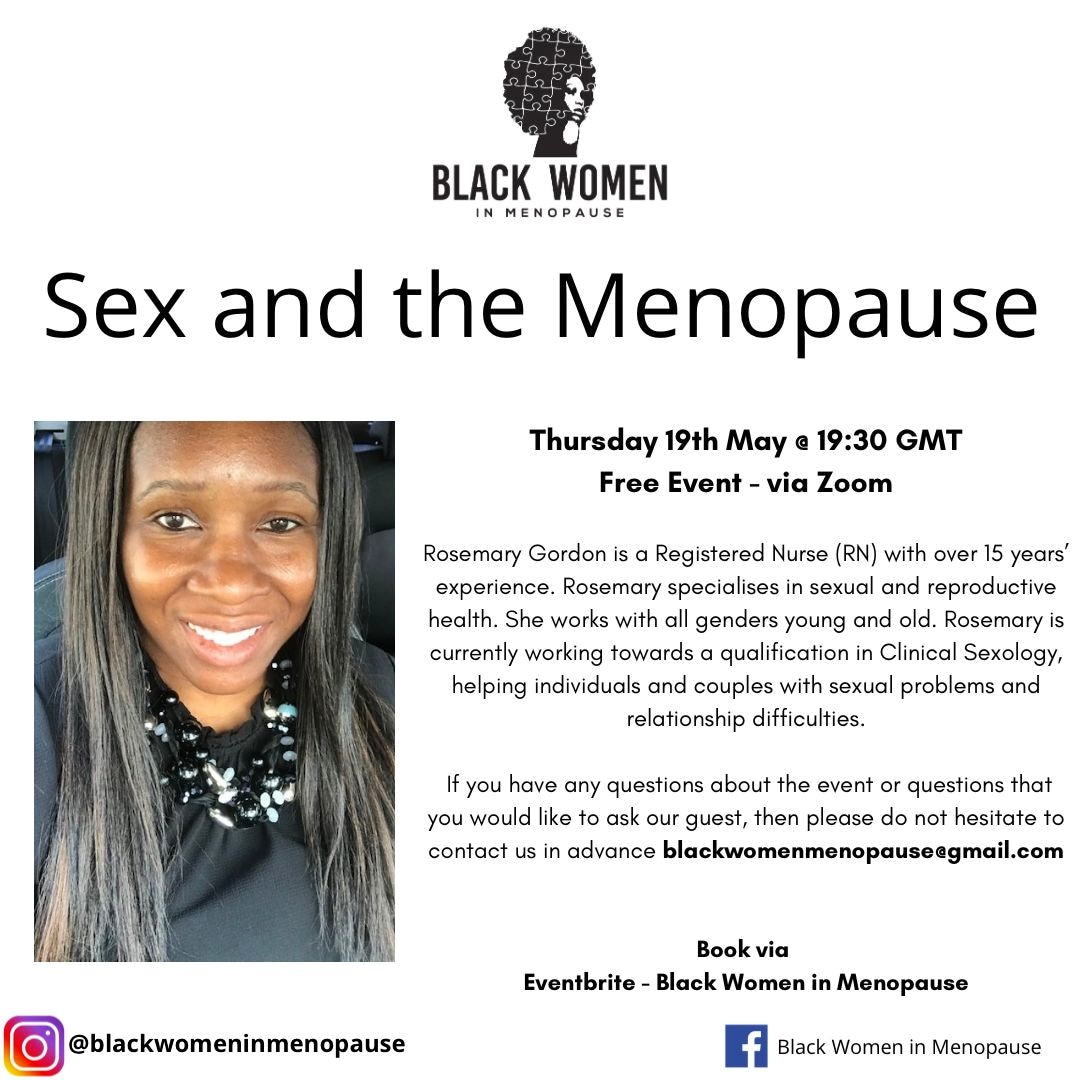